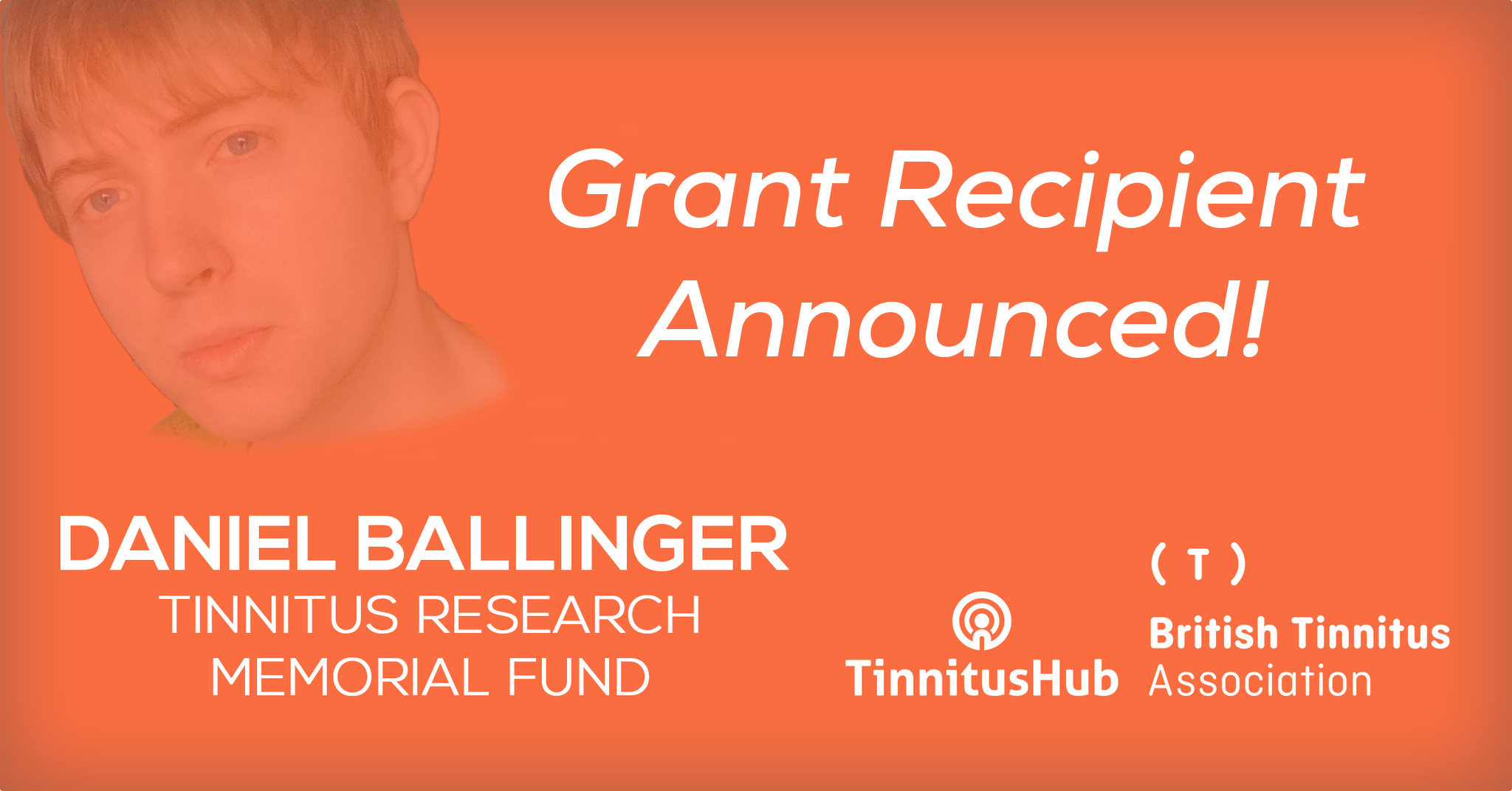 Many tinnitus patients are upset about the lack of research to seek a tinnitus cure. And many patients want to push for improvement but are unsure how to go about it. All too often, we end up doing nothing more than lamenting to each other about how bad the situation is. Therefore, we at Tinnitus Hub are highly excited to make this announcement, which demonstrates that patient engagement can make a difference!

From within the Tinnitus Talk community, a grassroots effort emerged from patients who got together and put in their own money to set up a fund to stimulate cure-focused research. The result was the Daniel Ballinger Memorial Fund.

In the summer of 2018, Daniel Ballinger passed away at the young age of 27 from unknown natural causes. He was a tinnitus patient who suffered quite severely from his tinnitus at times, but also struggled with other health issues. He was an esteemed member of Tinnitus Talk – going by the user name Danny Boy – and selflessly dedicated a lot of his time to helping others on the forum.

Soon after he passed away, one of our other esteemed members, Eddie Clarke (username Ed209), took the initiative to raise funds in Danny’s honour. You can find the initial discussions about it here. [NB: some people in the thread speculated about Danny’s death being a suicide, which was later confirmed to be false.]

“When I first joined Tinnitus Talk, Danny’s posts really stood out, and I could see that he cared for the well-being of others. He was interested in research and was really motivated to try and find a way to silence his tinnitus and diminish his hyperacusis. Although I never spoke to him personally, when I saw the news of his passing some three years later, it had a huge impact on me. I looked at the state of tinnitus research and knew it wasn’t good enough, so I felt compelled to do something about it in memory of Danny Boy.” 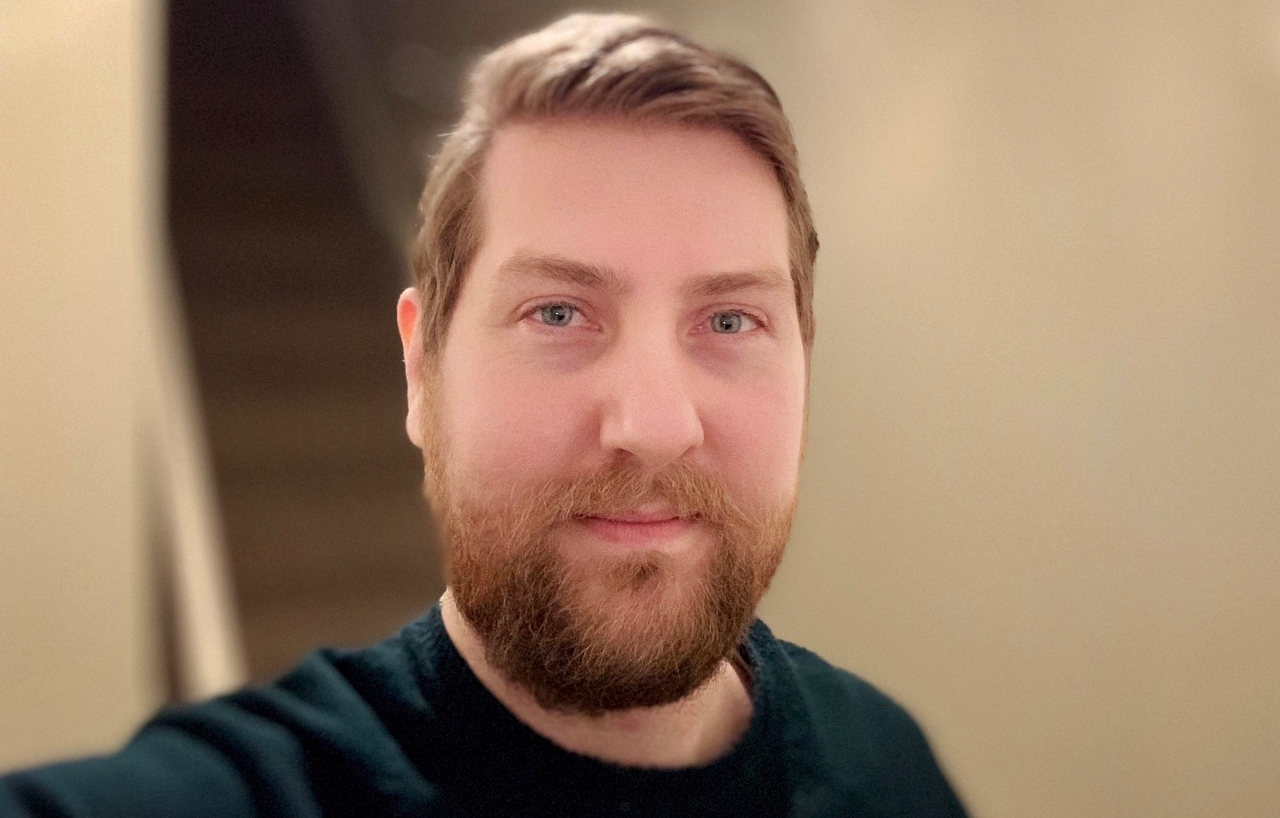 Eddie put in a lot of effort to persuade other tinnitus patients to donate, campaigning on various social media, and over a period of 5 months he managed to raise GBP 5,000 from 155 individual donors.

“The response was instant, and I was so glad to see people coming together for the greater good.”

The British Tinnitus Association – a frequent collaborator of Tinnitus Hub – then agreed to become the fund administrator, and the process of assigning the funds could start. From the very beginning, the fundraiser had specified that donors would be involved in a democratic process to decide on the beneficiary of the fund. This process took place in stages:

“I would like to thank all three candidates for applying, they were all very worthy choices, but unfortunately, only one could be chosen. I’m interested to see how Elouise’s work develops, because the more we learn about this condition, the more likely it is that we will find an effective treatment.”

Ms. Koops is a neuroscientist nearing the end of her PhD programme. Her work focuses on how tinnitus manifests in the brain, and she seeks to find an answer to the question why not all people with hearing loss get tinnitus. Tinnitus Hub had a chance to interview her and learn more about how the Daniel Ballinger Memorial Fund money will be put to use in her research. Check out our video interview with Ms. Koops below!

Tinnitus Hub is delighted to have played a part in this innovative and progressive initiative. We strongly feel that patient engagement in tinnitus research means more than just participating in clinical trials or donating to research causes where your money seems to disappear into a black box. Direct involvement in setting research priorities, and close collaboration with researchers, must be the way forward!