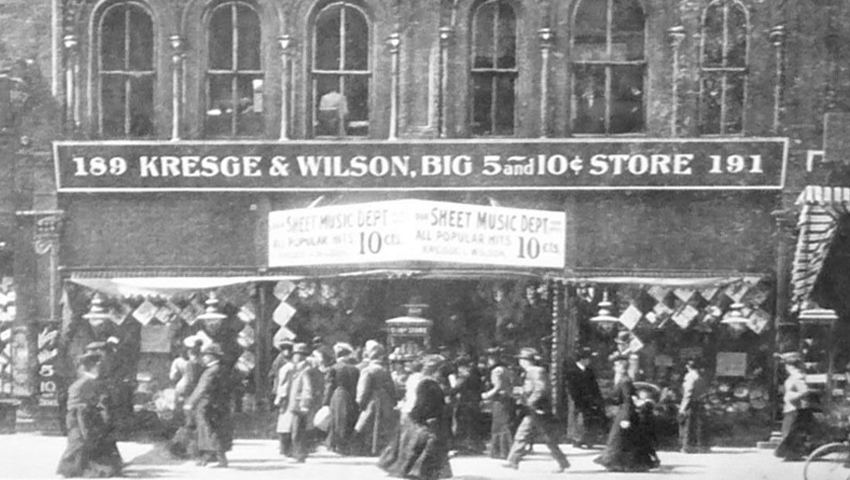 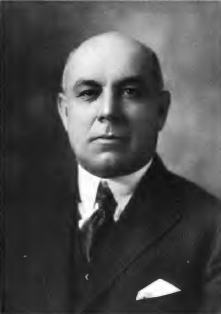 Sebastian Spering Kresge, best known as the founder of the Kmart department store chain. What is less known about this remarkable man is that he contributed greatly to the science of hearing. Founded in 1924, the Kresge foundation has funded the establishment of not one but two hearing research laboratories and one institute.

The Kresge Hearing Research Institute at University of Michigan was the first to be built. The institute was established in July 1960 and the construction of the building began in July the following year. It was completed in September 1962. The purpose of establishing a hearing research institute was to gain new knowledge about the hearing process in both health and disease, and to train new researchers in the knowledge gained and techniques developed.

Dr. Jack Vernon is well known as the co-founder of the American Tinnitus Association and the founder of the first tinnitus clinic in the world. The Kresge Hearing Research Laboratory at the Oregon Health & Science University was established in 1966 when Dr. Vernon left Princeton University to help establish a research laboratory in Oregon that would focus on finding ways to treat human hearing disorders, including tinnitus. It has since been renamed to Oregon Hearing Research Center after a new multi-story building was built to house neuroscience research.

Kresge Hearing Research Laboratory in Louisiana was the last of the three Kresge funded research labs to be built. It was established when Dr. Charles I. Berlin left John Hopkins University in May 1967 to take position as the director of the new laboratory. It’s original name was Communication Sciences Laboratory and it was housed in two World War II army barracks. It was Dr. Irving Blatt, the head of the ENT Department that came up with the idea of writing a letter to the Kresge foundation. Dr. Blatt wanted a lab like the one at the University of Michigan with which he was familiar as a graduate of the otolaryngology program there. So Dr. Blatt and Dr. Berlin wrote a letter to the foundation asking them for instructions on how to apply for a grant to renovate the two buildings. In less than a month, they got a check instead of instructions. Dr. Blatt offered to rename the lab in the Kresge name and so it happened.

Unfortunately, the Louisiana lab has been closed at the turn of the last decade. But all is not lost, because the institute in Michigan and the research center in Oregon are two of the most renowned research centers in the world and they continue to excel in the field of hearing research.

The legacy of Sebastian Spering Kresge is a deeper understanding of the hearing process, better diagnostic methods and therapeutic avenues. True to the spirit of its founder, the foundation that carries his name continues to promote the well-being of mankind. 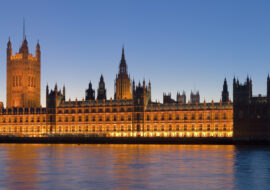 By Megan Gill On the 16th of January 2020, I had the honour to represent Tinnitus Hub at the Manifesto Roundtables, organised …