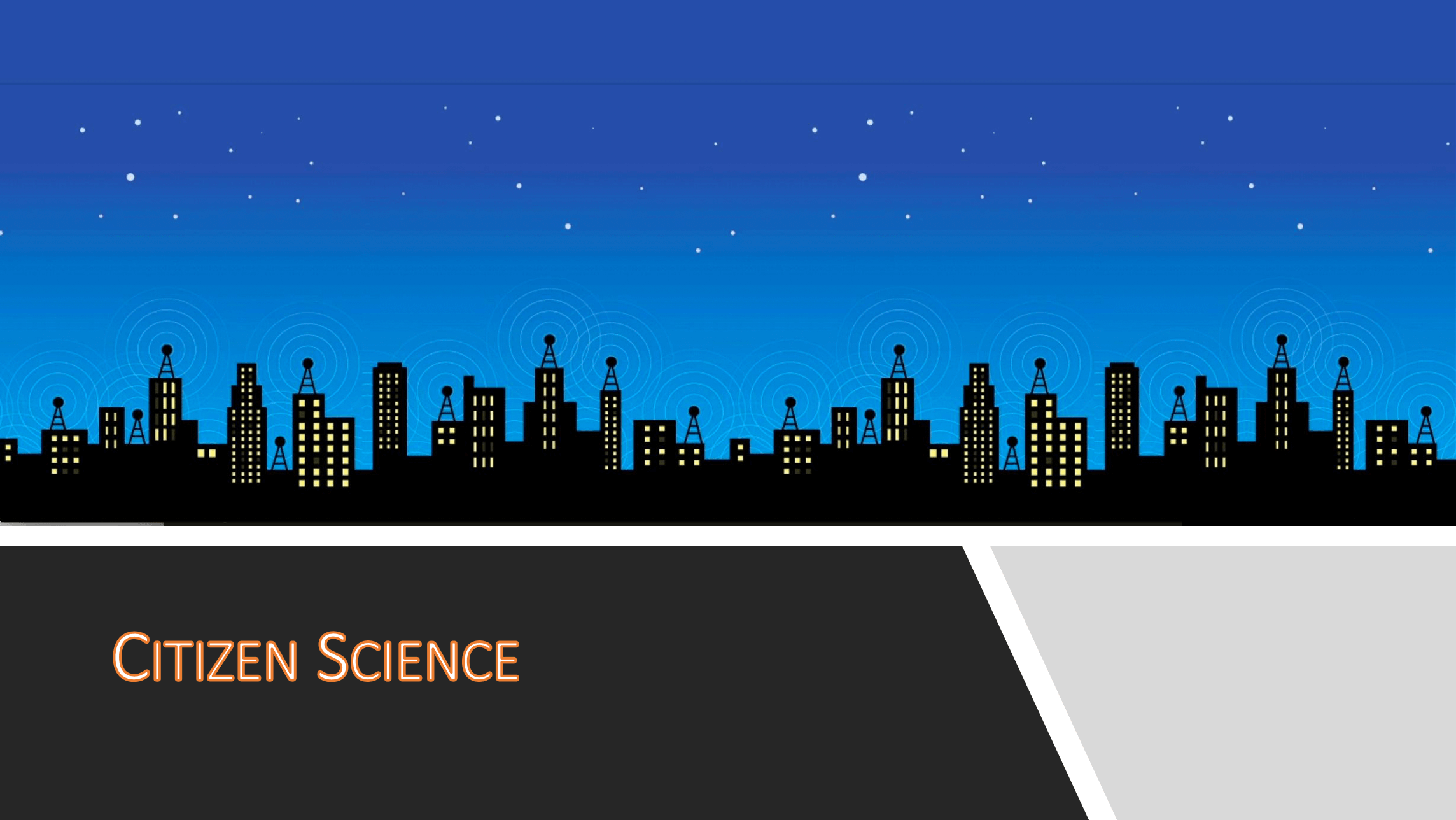 By Deborah Hall, University of Nottingham, UK and Malaysia

Citizen Science reflects a radical twist on the conventions of medical science. Broadly, we can describe it as any activity where members of the public are actively involved in producing new knowledge. To share with you a couple of examples, the weather and animals are some of the UK’s favourite topics. Unsurprisingly therefore, the BBC’s Weather Watchers community comprises more than 57,000 people who contribute to building real-time pictures of the weather across the UK. And the RSPB’s Big Garden Birdwatch is the world’s largest wildlife survey, which has generated data for more than 40 years.

Personally, I’m excited by the recent moves within the scientific establishment away from merely engaging with the public as people “to do science on” to actively involving the public in “doing science together”. Nevertheless, it’s not without controversy. While the scientific establishment is outwardly enthusiastic about the rise of Citizen Science, an article in the Guardian newspaper in 2016 identified fears behind the scenes. Having been an academic hearing scientist for more than two decades, I’ve certainly met my fair share of colleagues who’ve told me that giving citizens the keys to the ivory tower either is not necessary (“scientists know best”) or is a recipe for bad science. For those of us within the academic community who are passionate advocates for Citizen Science, perhaps the best way to overcome these prejudices is by providing good evidence to counter those views. “Beating the scientists with science” so to speak.

Putting People with Tinnitus in the Driver’s Seat

In the UK, health research funders are leading the way by ensuring that research resources are targeted towards finding answers to those questions which are considered most important by patients and clinicians. People with tinnitus would also be expected to be involved at every step of a tinnitus research project as co-researchers; namely designing the study, collecting the data, analysing the data and reporting the findings. 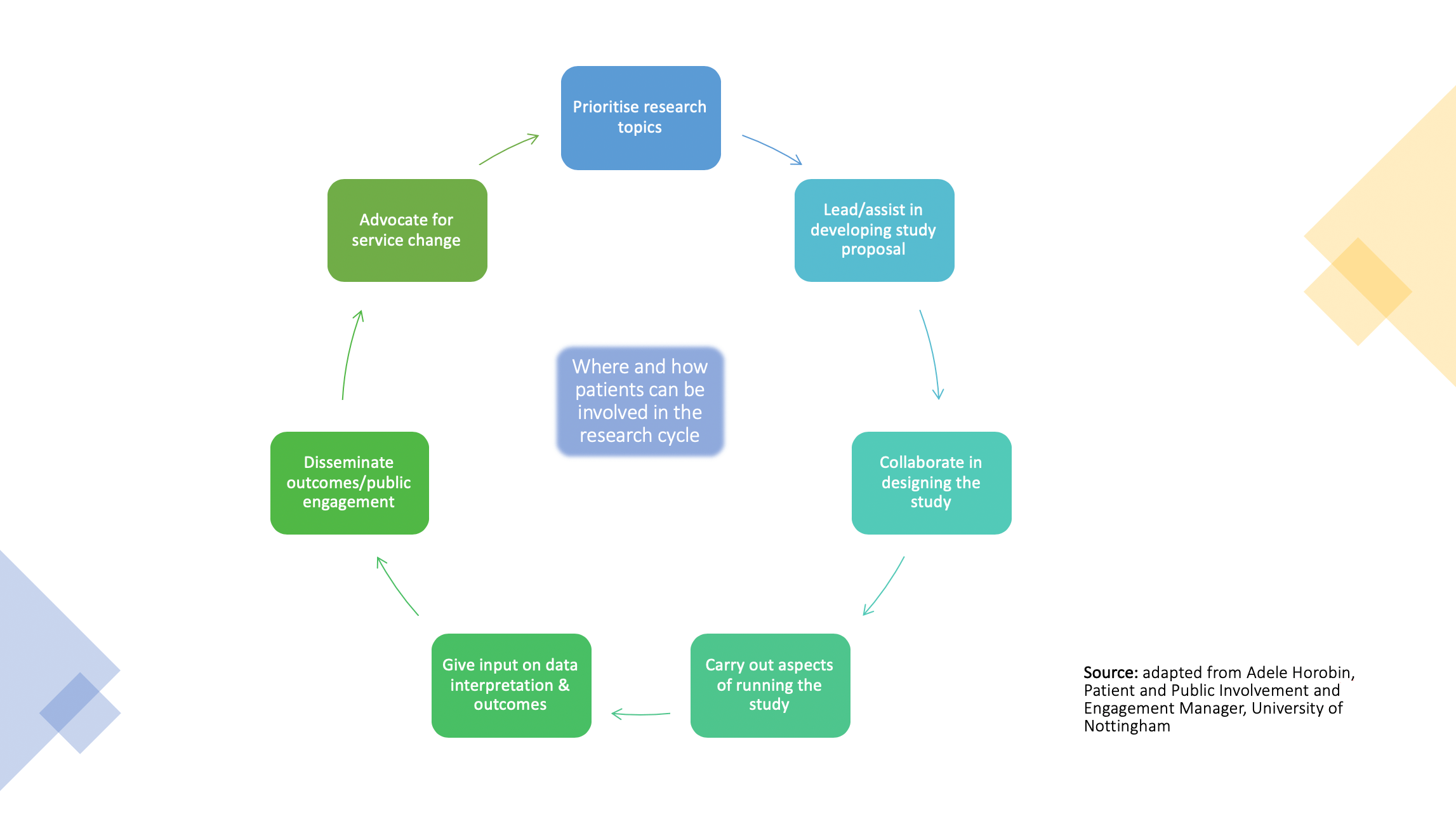 Core Outcomes Measures in Tinnitus (COMiT) is a long-term programme that has citizens at its heart. Its aim is to set a new standard for clinical trials for chronic subjective tinnitus in adults. Specifically, COMiT focusses on establishing a core set of outcomes to measure the effectiveness of new treatments. This is important because without any minimum standard, findings cannot be compared across trials. This leads to a waste of valuable research resources, and leaves patients and doctors in the dark about which interventions are most effective.

The first COMiT project was managed by a diverse group, including academic researchers such as myself, healthcare practitioners and members of the public with the lived experience of tinnitus. We used a web-based survey to reach out to over 700 participants from across 41 countries. They helped us co-produce a set of recommendations about what outcomes were critically important in deciding whether a tinnitus intervention is effective.

You can read about our main findings in two journal articles; one published in 2018 and one in 2019. And we’ve also published a third article to share good practices on how to involve patients in this type of research. These are openly accessible to all and were co-written with the two members of the public on our project management team.

How Do Tinnitus Patients Define Improvement?

Examples of the core outcomes that were recommended include “intrusiveness”, “sense of control”, and “quality of sleep”. However, at this point we hit a snag because without explicitly defining or describing these intended outcomes, we cannot measure them. The discussions with our citizen participants indicated that people have different ideas about these concepts and they interpret them in a range of ways. So we realised that we needed a clear and fully elaborated definition for each; moving from an abstract or vague concept to an operationalised and measurable construct. Only then can we begin to ask questions about how each core outcome should be measured. 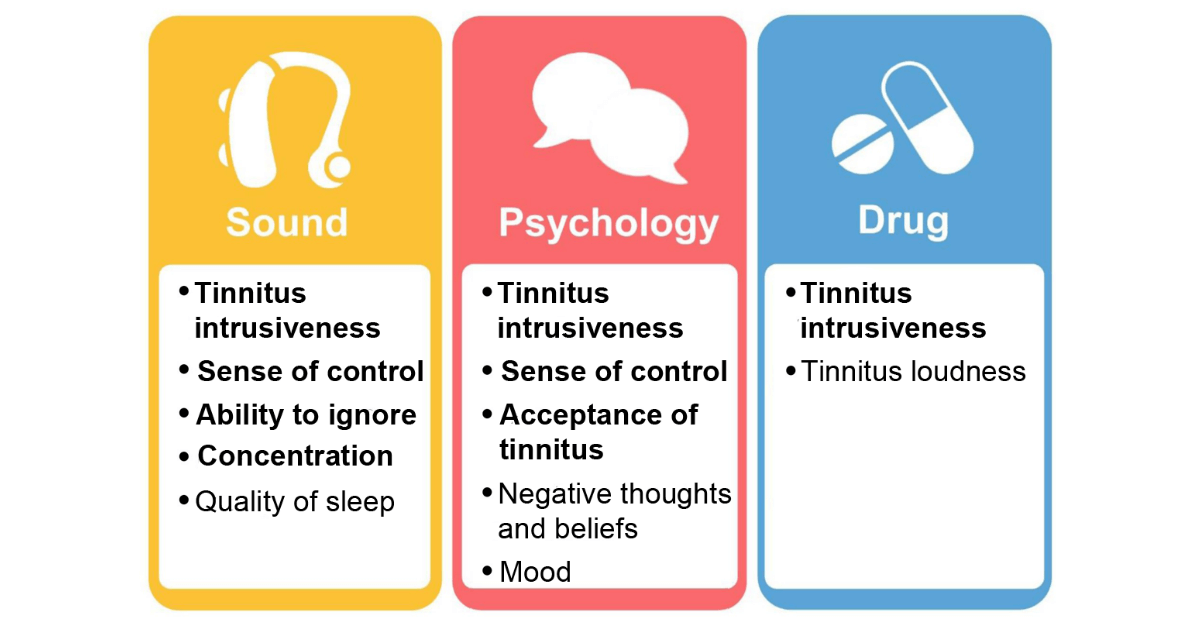 Again, Citizen Science came to the rescue. Web-based platforms are growing in popularity within the tinnitus research community. From self-help, to recruiting research participants, to collecting research data. The latest COMiT project, published in the current issue of I-JMR, used a web-based discussion forum hosted by Tinnitus Hub. The Tinnitus Talk forum gave us a platform to co-produce these definitions and descriptions through discussion with people with tinnitus and professionals, and by voting on those definitions and descriptions. For academic researchers, the Tinnitus Talk forum offers a rapid and easy way to engage with a large number of citizens. And it is more flexible and cost-effective than conventional face-to-face methods.

For people with tinnitus, there were clear therapeutic benefits. For example, one of our participants said:

“This is better than I felt 2 years ago, and I must admit that this academic research group with fellow sufferers has been a part of that improvement”.

Another benefit of taking part was that rewarding feeling of helping future people with tinnitus. For example, one of our participant said:

“I think that someone with enough time should make a good summary of what has been said here, because these thoughts could benefit a lot of people.”

I can’t think of a better way than web forums to engage large numbers of people in research. The success of our latest COMiT project, with Tinnitus Hub as a partner, should serve to encourage other tinnitus researchers to give Citizen Science a chance and to convince sceptics on its benefits.